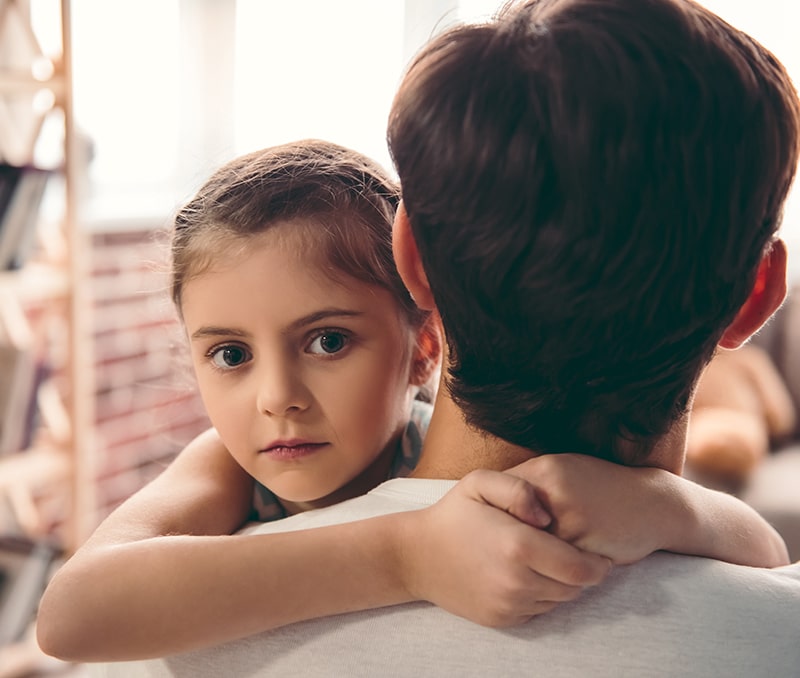 Are you going through a divorce in which you or your spouse wants to move out of state or out of the country with your child? Interstate custody issues present a number of issues that aren’t present in cases where both parents live relatively closely. The attorneys at Hopkins Centrich Law can help you resolve long-distance visitation and parenting plan options or take steps to prevent the move if appropriate.

If parents reside in different states within the United States issues may arise regarding which state will hear any disputed matters regarding the children. The Uniform Child Custody Jurisdiction and Enforcement Act (UCCJEA) was created to resolve conflicts between state courts over child custody issues.

Under the UCCJEA, child custody cases are to be heard in the child’s “home state.” The UCCJEA defines a child’s “home state” as the last state where the child has lived with at least one parent, for a period greater than six months prior to the commencement of the custody action. If the child has not lived in any state for six months, then a court in a state with substantial connections to the child may hear the matter. Substantial connections may include the child’s historical home, past school attendance, the presence of family members and other factors evidencing an ongoing past relationship between the child and the state.

Once a court makes a child custody determination, that state maintains exclusive and continuing jurisdiction to hear all future custody issues related to that child until either 1) both parents move from the state or 2) a court determines that the state no longer has significant connections to the child. In other words, once a court makes a custody determination, then a court of another state cannot modify or vacate that original order without the consent of the home state court (unless there is a genuine emergency).

If your child has been removed to another state without your permission, or you feel that an inappropriate court is attempting to exercise jurisdiction over your child, then remedies may be available to you under the UCCJEA.Elaine Berkeley has over 15 years’ experience dealing with complicated family law issues. If you are in the Woodlands, Conroe or the Houston area and have an interstate custody issue, contact Hopkins Centrich Law to speak personally with a family law attorney. 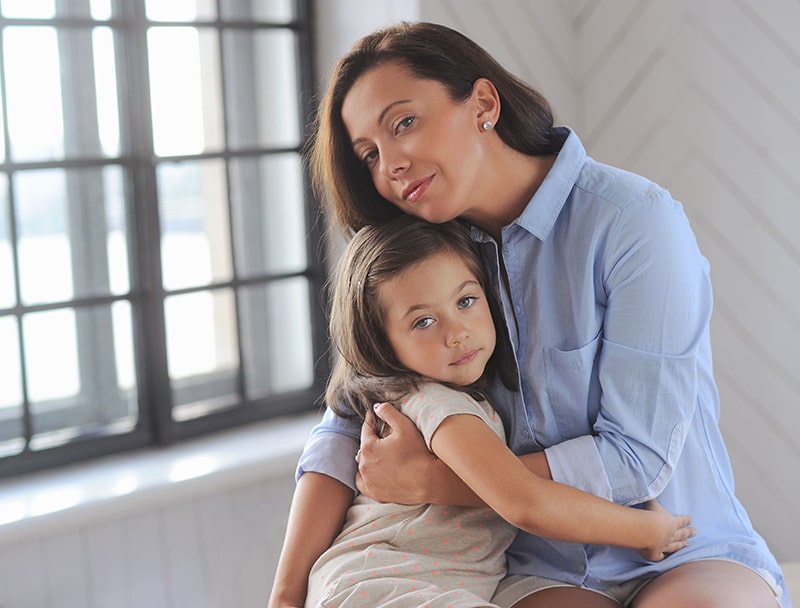