Contact our team by calling 281-978-4225 or requesting a consultation online. We serve The Woodlands, Conroe, Spring and the surrounding areas and are available to work for you.

In a marriage with children, child custody is a major issue from the moment a divorce is filed. Texas law allows the court to award temporary child custody during the divorce process. The court’s analysis is the same as it is for permanent child custody awards. This means that temporary child custody can end up in a hearing and trial if the parents are not able to reach an agreement with which the court agrees. If you are not prepared and do not have the assistance of a Woodlands child custody attorney, you might end up with an unfavorable outcome at this hearing.

Typically, the court will keep the child with whichever parent the child is currently living with in order to prevent upsetting the normal routine of the child. That is why it is important to not give up custody of your child to your spouse during a separation before divorce. This is just one of the many insights an experienced Woodlands child custody attorney at HCWD, PLLC will be able to help you with.

Elaine Berkeley has over 15 years’ experience dealing with complicated family law issues. If you are in the Woodlands, Conroe or the Houston area and have a child custody issue, contact HCWD, PLLC to speak personally with a family law attorney.

Contact our team by calling 281-978-4225 or requesting a consultation online. We serve The Woodlands, Conroe, Spring and the surrounding areas and are available to work for you. 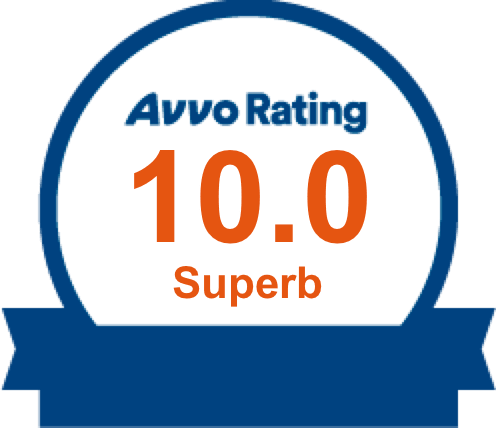 Call or fill out our free consultation form by clicking Get Started Now.

Disclaimer: This site is for informational purposes only and is not intended to substitute for legal advice or legal counsel. The content of this site is the responsibility of HCWD, PLLC. All Rights Reserved.
© Copyright HCWD, PLLC, 2021. Designed by Activate Digital Media.