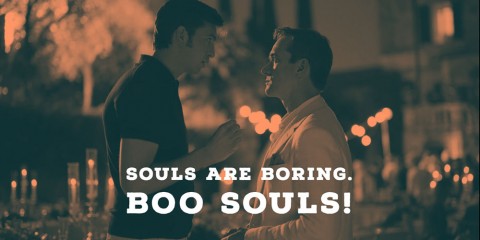 We won't have HBO's Succession to write about for a while, but they left us - no spoilers - with a few last lessons/observations/morals. As the final episode of Season 3 wound down we couldn't help but think - we are a law firm after all - of how the shareholders of Waystar would have felt this season.

It was a season of wild swings in the company's value - it happens, of course, with all businesses at one point or another and can be tied to many outside influences.

That, though, was not the case with Waystar this season. All the fluctuations were based on rumor, innuendo, and the bad acts of several of the company's officers/shareholders/directors. In short, all the damage was self-afflicted by the very people who were supposed to be responsible for Waystar' financial well-being.

The fictional Waystar Royco company is publicly traded. It's also controlled by the Roy family with the patriarch, Logan Roy, the major shareholder and CEO. He wields that power like he rules his family - impetuously, head-strong, unyielding, profane, and brash.

Three of his four children - all shareholders, all (at one point or another) officers - act like dad, just much less effectively. One thing they all have in common is that the Roy family always - always - act in their own interests before Wayco's.

In the course of this last season (there's at least one more to come, HBO just picked it up for Season 4) Logan et al. have kept a DOJ investigation from shareholders; started the buyout of a multi-billion dollar company then sprung the news on a major shareholder while giving them 'minutes' to review the documents; made secret deals with shareholders that would have harmed other shareholders; consistently used intimidation and financial blackmail in the name of the company; MILD SPOILER ALERT HERE connived to sell the company in secret; and more.

Waystar Royco is a multi-billion, publicly traded company run by a wealthy-beyond-belief family . . . and, yet, many - if not most - of our business clients can readily identify with it all. Regardless of size and market value, family and company is a volatile combination and shareholders and key employees are often collateral damage.

If any of the above - along with, like Greg, being told you had to use a company attorney to negotiate with the company - give us a call.

Quick addendum from Elaine Berkeley, our terrific Family Law attorney: The Roy kids found out the hard way that a divorce agreement can be modified. 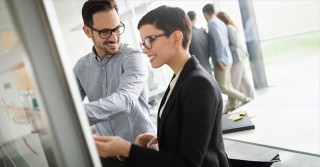