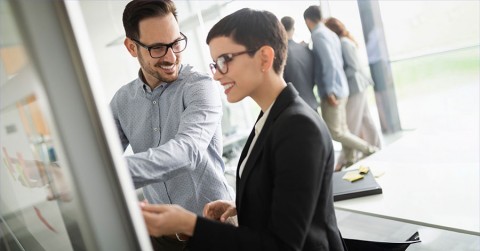 If you went to law school in the early ‘90s and took Wills, Trusts & Estates you may have run across this story in the casebook - well, the shell of the story, a little research fleshed it out. It is probably still the best punchline ever found in a casebook.

There was an eccentric old man who lived in the middle of nowhere. He lived on a rundown old farm, hoarder-like. No heat, no air conditioning, he walked into town for groceries, brought them back in a wheelbarrow that barely wheeled. He kept chickens, he had to put the eggs in a bucket hung on a tree branch to keep snakes from eating them.

All this despite the fact, as his family and friends knew, he was wealthy.

They also knew he had a will. They knew it because he told everyone. He was quick to add that he was not above changing his will if a potential heir displeased him.

He died after a brief illness. After the funeral his family descended on the farm to search for the will they knew was someplace. It began civilized, the family systematically went through the house, the outbuildings, the egg bucket. To no avail. Soon it was civilization be damned, they ripped the house and barn apart – they ripped through walls, pried up floorboards, checked the well, and dismantled the barn before they resorted to digging.

They dug in the yard, in the house, in the barn, and under trees while being eaten alive by chiggers. Two days, around the clock, searching and digging over 40-acres. No will.

It was obviously the key to a safe-deposit box.

The potential heirs’ new problem was daunting: there were at least a dozen banks in the surrounding towns. The only way to figure it out in the pre-internet age was to go bank to bank to bank trying to match the key to a safe-deposit box.

They finally found the bank and the old man’s safe-deposit box. They opened a box filled with documents, securities, the works. On top of it all was the will. The second line of the will read:

“You will find the key to my safety deposit box in a jar under the boards of the floor in the chicken house.”